This year PyCon Canada is taking place November 7-9, 2015 in Toronto, Ontario, Canada at the Bahen Centre for Information Technology on the University of Toronto St. George campus.

Toronto has 2 major airports. Toronto Pearson is the international airport and is the location for almost all the major domestic and international airlines. It's about a 35 minute drive from Toronto Pearson to the University of Toronto, but be aware that downtown Toronto traffic is busy all day and is particularly busy during peak rush hour. Allow at least an hour for travel time from the airport. The Union Pearson Express train is also an good option to get downtown from Pearson.

VIA Rail is a good alternative to the airlines if you are coming from somewhere like Montreal or Ottawa. Advance pricing is often available at a discount.

If you're coming from the US:

Make sure that you've got a valid passport and don't forget to bring it with you.

VIA Rail is offering discounts on train fares for attendees:

Valid for travel between Thursday November 5 and Wednesday November 11, 2015, from all stations throughout the VIA system to Toronto, Ontario and return.

The discount is 10% off the best available fare in Economy, Economy Plus, Business, Business Plus, Sleeper, or Sleeper Plus class. Subject to the conditions and restrictions of the fare plan to which the additional discount is being applied.

Discount does not apply in Escape Class fares.

Coming to Toronto for PyCon Canada and need a place to stay? We have a preferred rate with a Holiday Inn near the venue:

Mention the code PYC and tell them you are with PyCon Canada.

The nearest TTC subway stops is Queen's Park Station on Line 1 Yonge-University. College streetcars also stop at St. George Street. Cash fare is $3, or multiple tokens can be purchased at discounted rates. Check with the TTC for more details.

What do to in Toronto

Tourism Toronto's website has information on things to see and do in Toronto, as well as a "Deals" section including coupons. They also have a mobile app available for download. 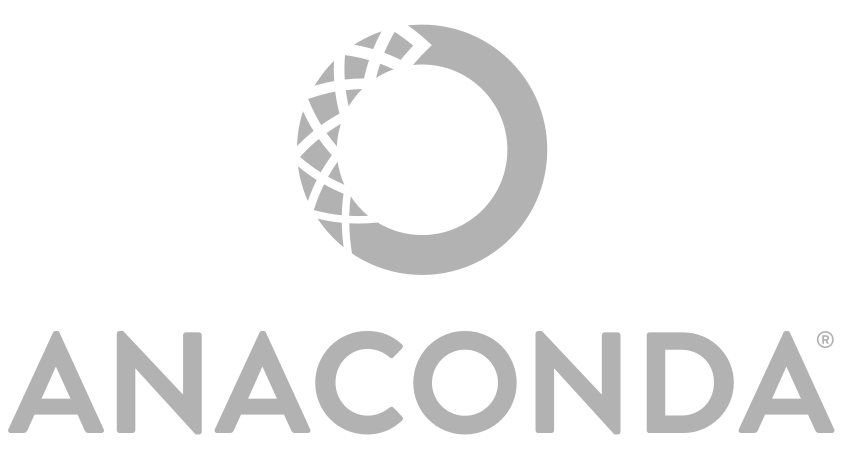